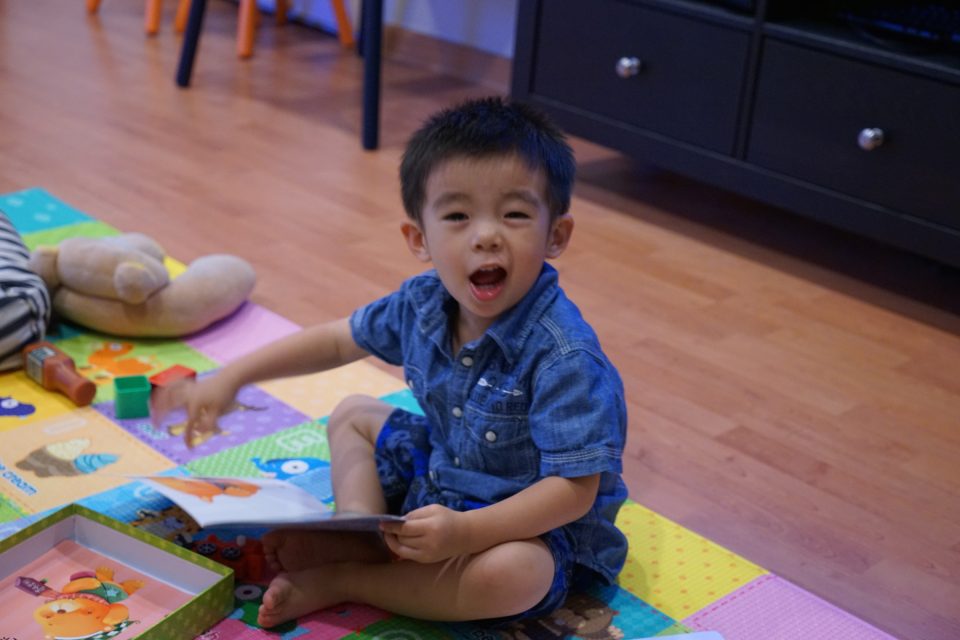 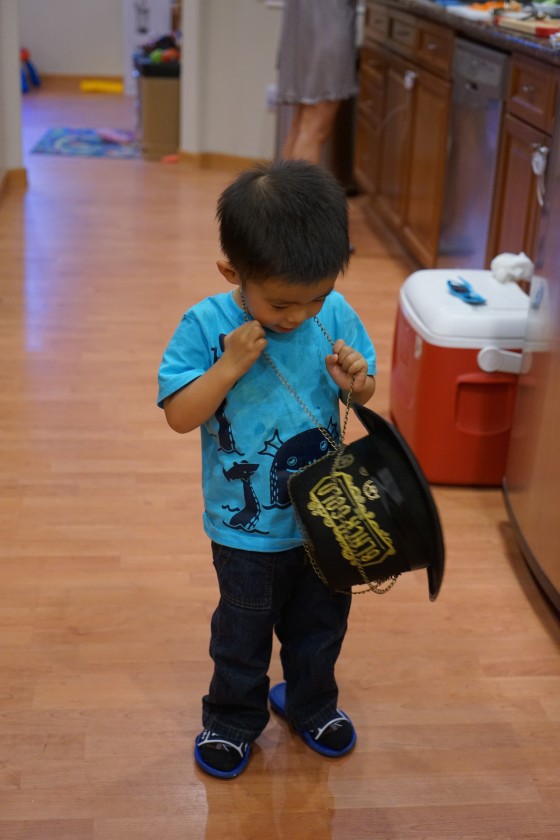 Only thing is he doesn’t know how to use it yet. 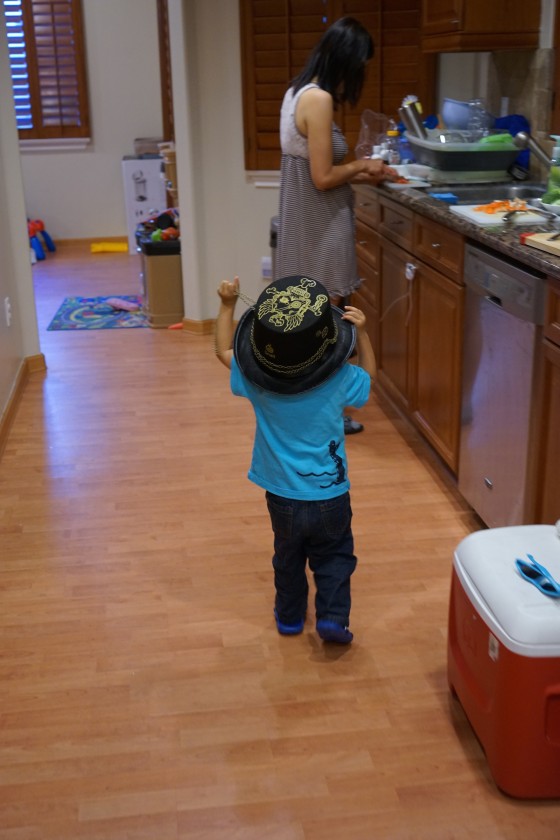 I think he understands but his reasoning/logics just isn’t all there yet. 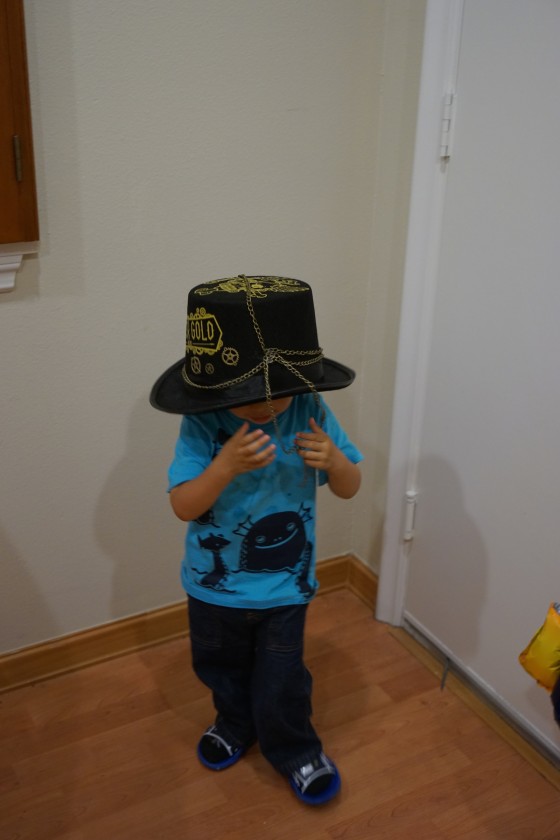 He will say a few words of the nursery rhyme: one two buckle my shoe… 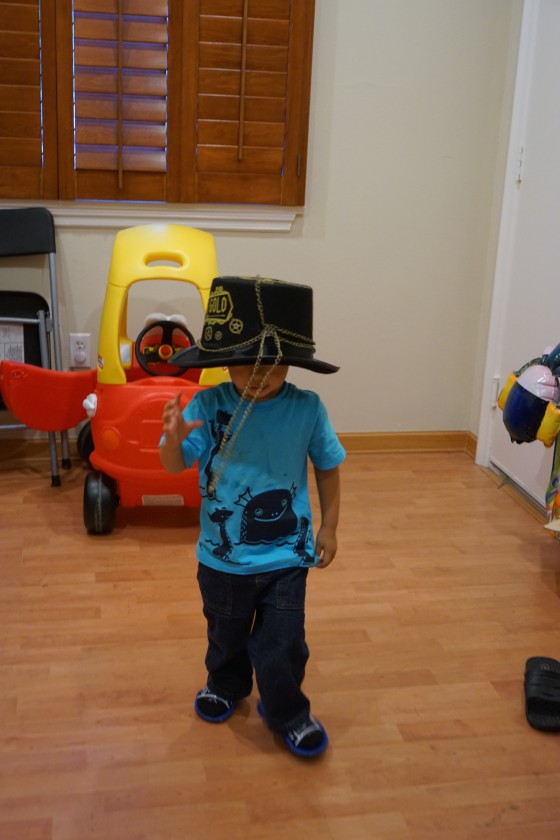 He makes me pick up my dinner bowl, even when it’s hot soup! 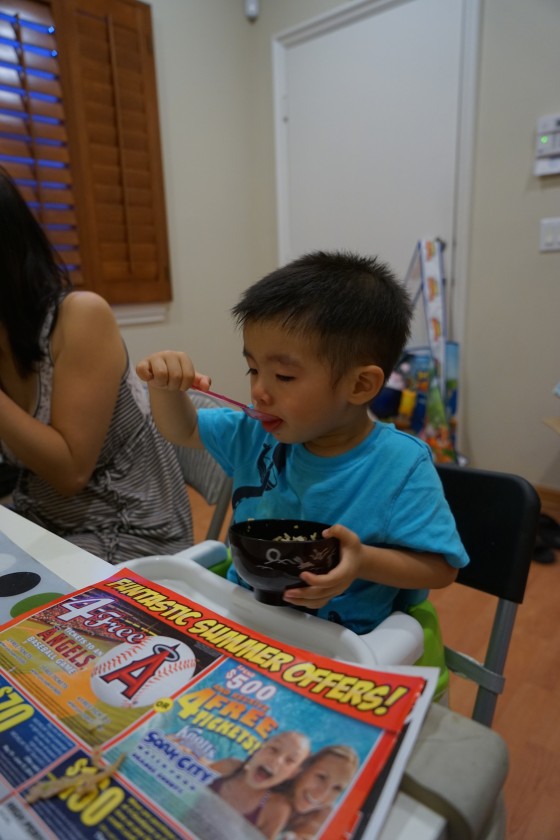 He refused to eat cheerios for a few months, but all of a sudden he was okay with it again. 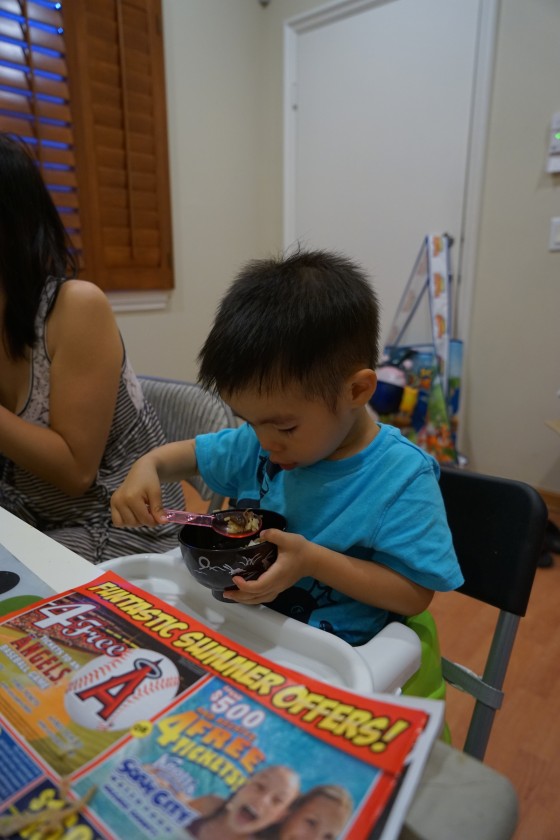 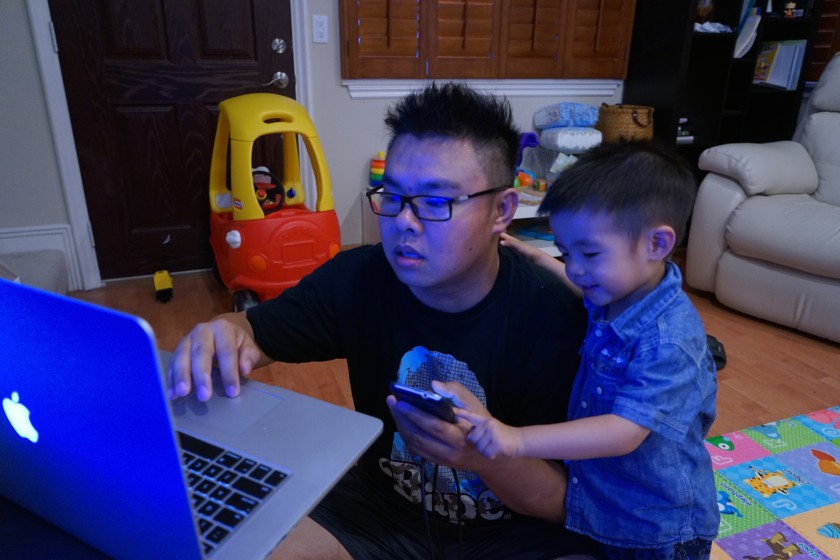 Aiden even has a small screen for himself too. 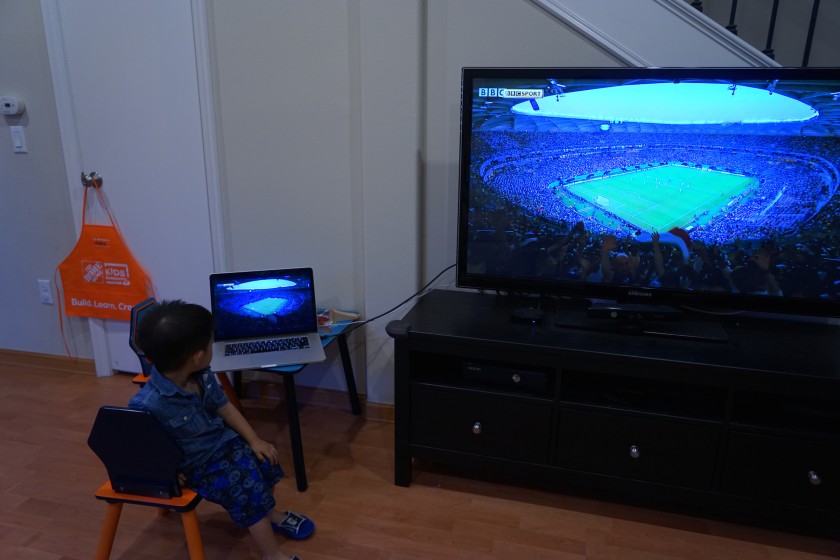 And Daddie and his buddies were virtually watching the game together. 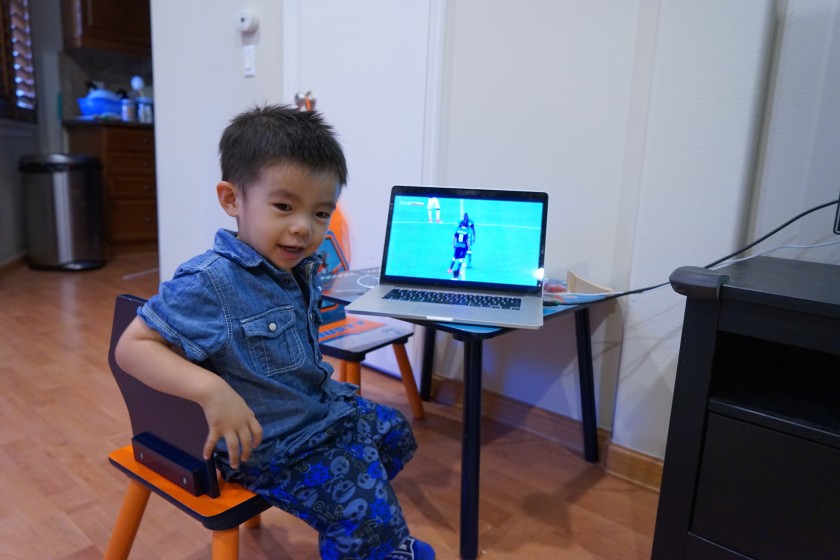 These set of books have been in the shelf untouched for months as well. 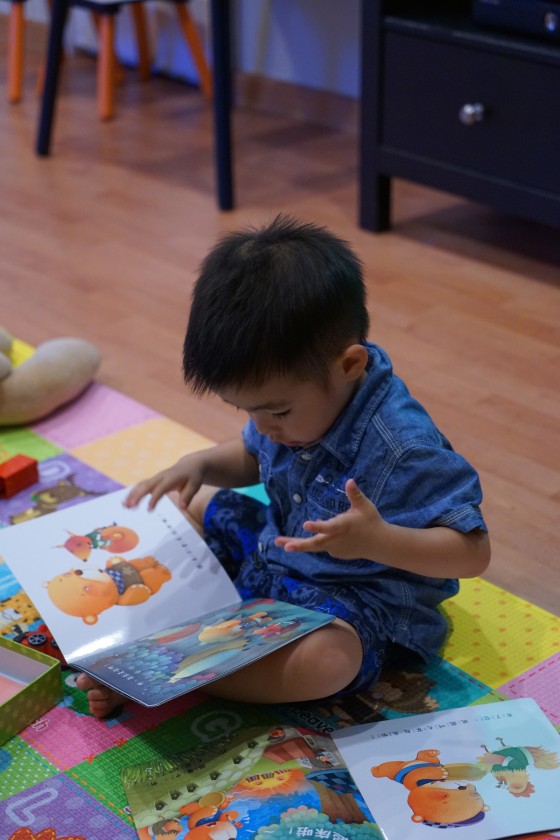 And lately he’s been really into them. 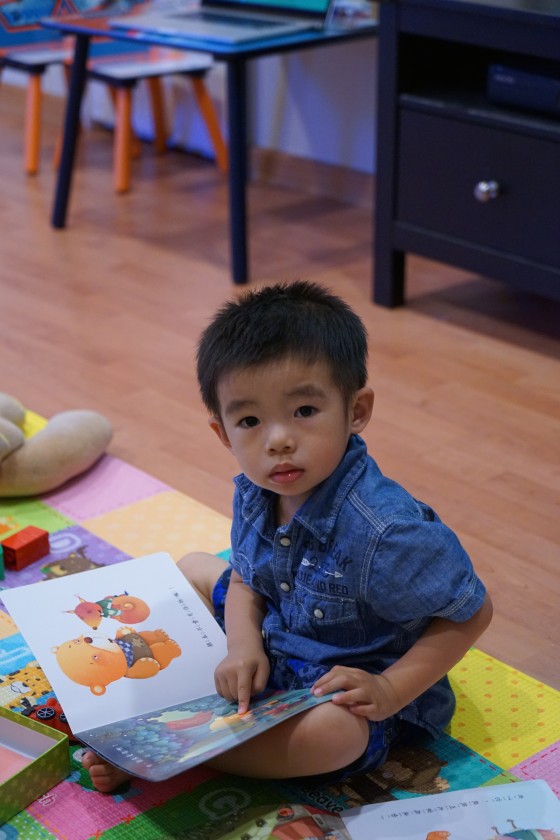 We’ll go through what’s happening and Aiden can get really fixated on just one page of the book. 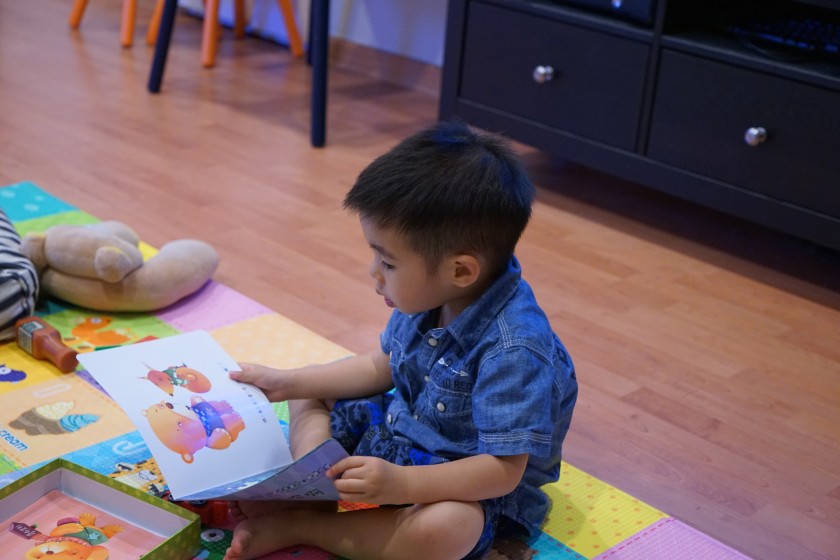 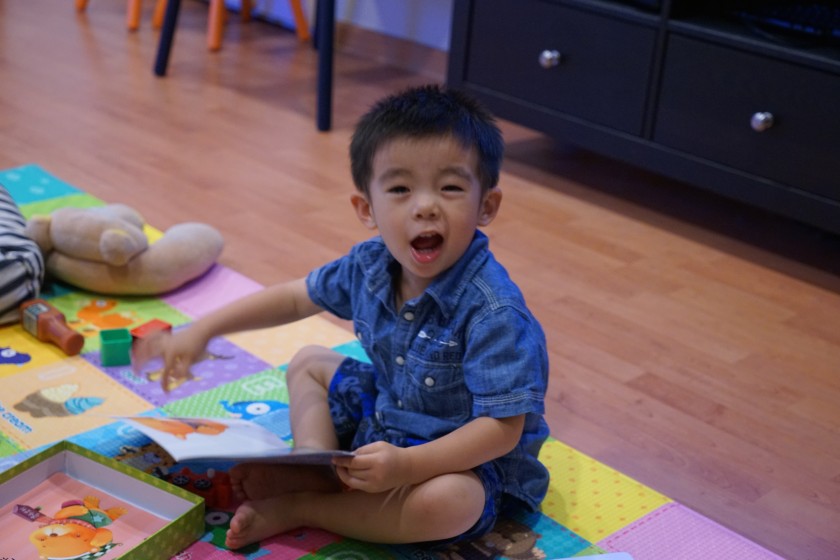 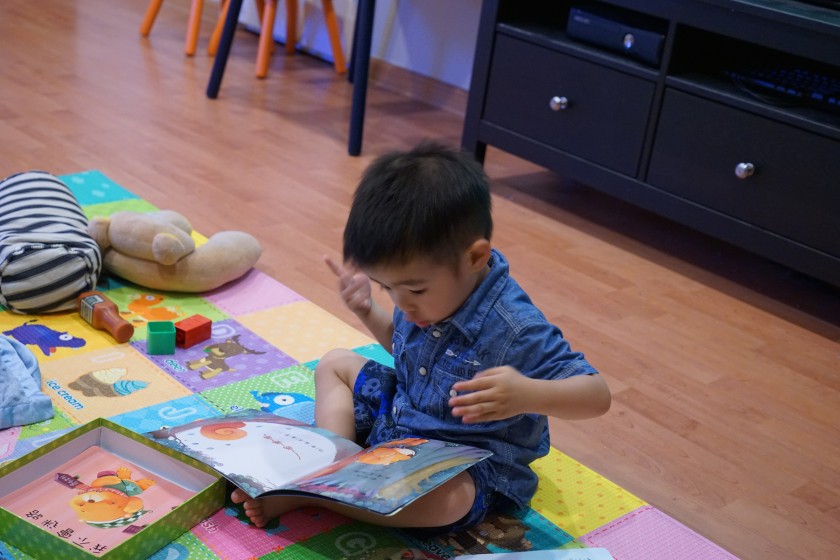 He also repeats and stutters a lot, I think because his brain is going a million miles a minute but he can’t formulate what to say quick enough. 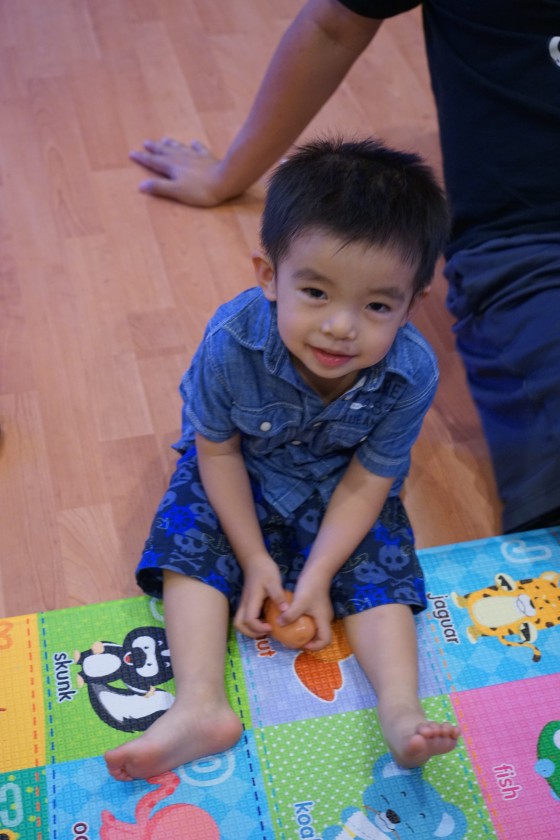 Last year when they had open house we were overseas. 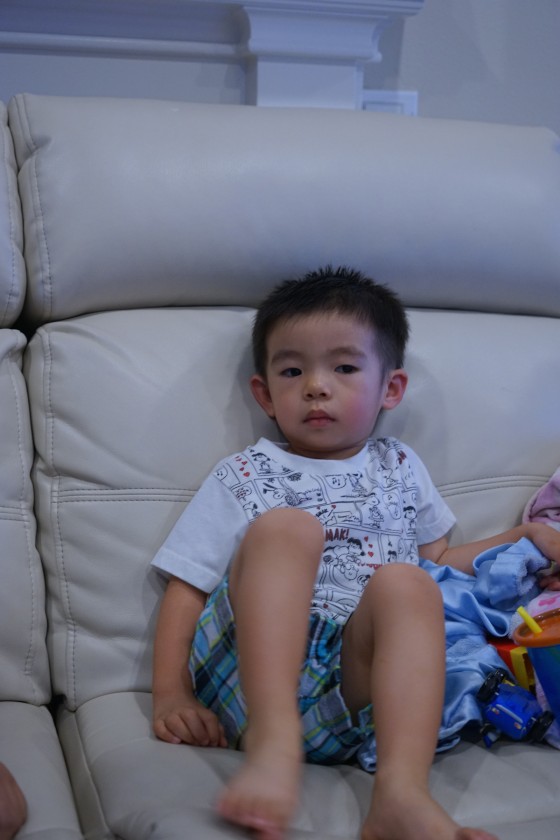 This year was Aiden’s first open house, we found out he loves tracing and helps the teacher with all kinds of stuff like getting her water bottle and being the big brother to the other little kids. 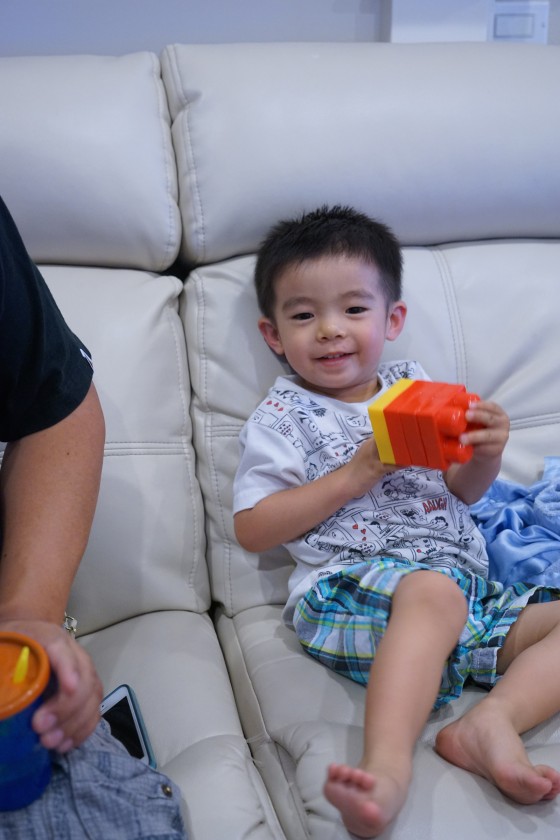 His tracing of course is not nice and neat, but not bad for a 2 1/2 years old toddler. 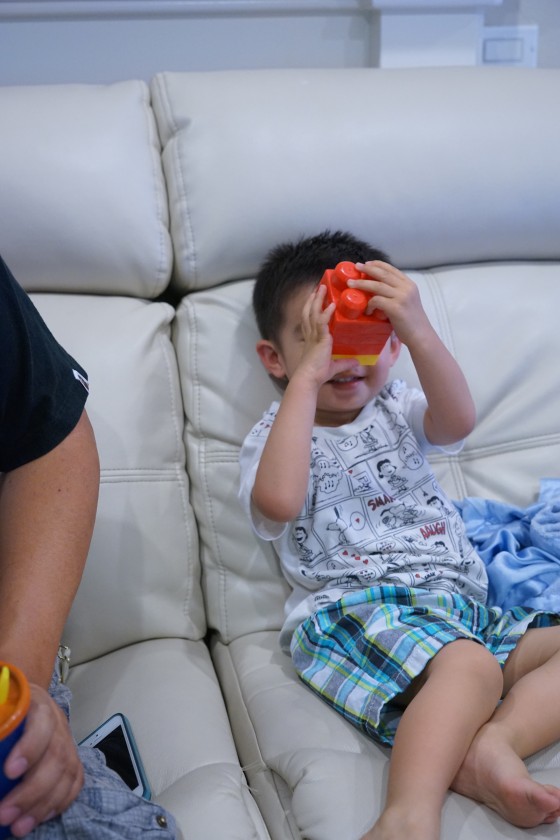 But it’s not all good comments, after a little probing his teacher did say that when he doesn’t like something he will yell out loudly…..