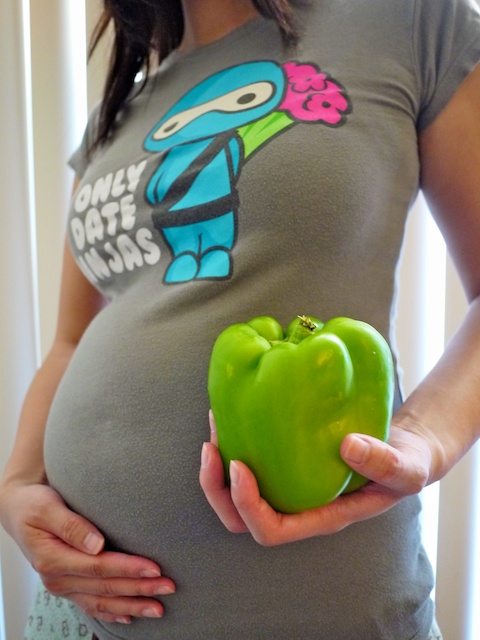 But before we get to our baby’s name,  here is a silly short conversation between Mommy and Daddy this Sunday morning:

A (in excited tone): Ah B is a bell pepper now. 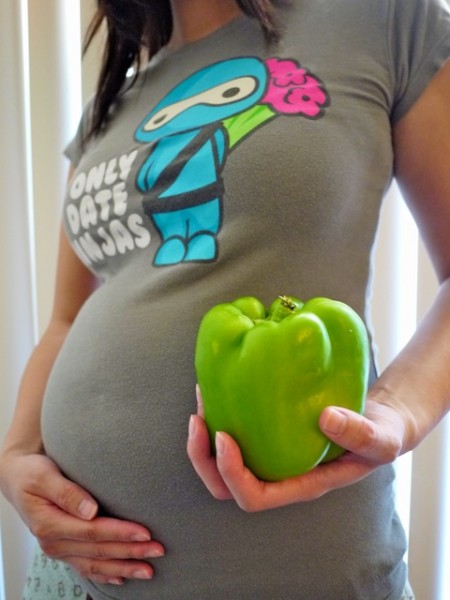 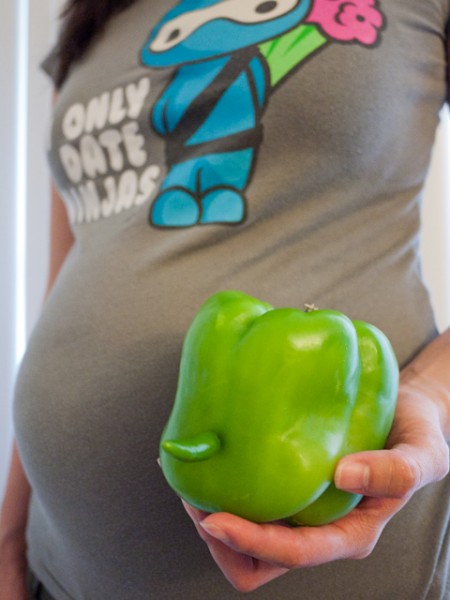 Long before the start of ah B’s story; our friend, Carla, suggested that we think of baby names. Why? Because it can be a stressful thing. So Galen downloaded a baby name app. When we had time before bed time, I’d read him some names (sometimes even the ones I would definitely not name my child), and he’d give me the approval or not to add to the list of possible names.

We went through a variety of boy and girl names.  Galen did not want a name that was too ordinary or widely used.  Me, I just wanted the name to sound good and to have a special meaning behind it.

Though it took numerous nights, over many months, the choice for a baby boy’s first name came very easily to us. (Of course, if we were having a girl we’ve got the name narrowed down as well… but that will be left for another day (hopefully)

Anyhow, our baby’s first name means “little fire.” (Hopefully he won’t catch on his Mommy and Daddy’s bad tempers.) For me, his name means having a passion, a little fire (小火), inside.  It’s a special meaning to me because I want him to have something that he is passionate about and to chase after his dreams.  My Aiden – my little fire. (Galen compares that fire to a chili pepper. Use your imagination for that!)

Galen and I had discussed if we should have a middle name for the baby or not.  Maybe have a Chinese middle name, but I spoiled that plan because I fell in love with a middle name that would be perfect for my Aiden!  The middle name Lee, or Leigh (which is another variation of the name) Different origins have a different meaning to it, but the Celtic/Gaelic meaning is “Sheltered from the Storm” In other words my little fire would be protected from the storm. And another way to look at it is that he will stay persistent with his passions and try his best, not letting the obstacles bring him down, 也不要三分鐘熱度. (Haha I know I think too much)  But that is why it’s the perfect middle name.. But what spelling do we want for his middle name?