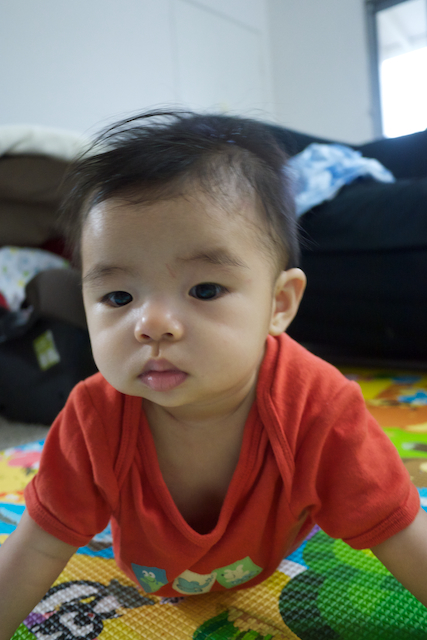 What a long day at Daycare today!

His teacher said that he would watch the other little ones eat, and would stare at them.

So, I guess we will pack him some rice cereal to take to school from now on.

She also praised him for sitting in the high chair without fussing.

(Plenty of practice at home. Another point for Mommy and Daddy!)

It was his first “rainy” day, thank goodness those drops were nearly nonexistent at the time I picked him up.

Anyhow, Aiden is pretty tired with all the activity that goes on.

He took a short nap during the car ride, his usual deal.

Feeling refreshed, Aiden was ready to do some exercises.

He’d love Nygel’s class (an instructor at 24 that is crazy good….she was teaching class when she was pregnant – far into pregnancy too!)

We tried to face time with Grandpa and Grandma, but were out of luck.

Though he did enjoy looking at himself and making silly faces!

It’s been a while since the last time that happened. 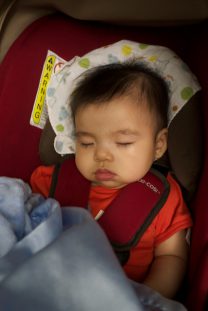 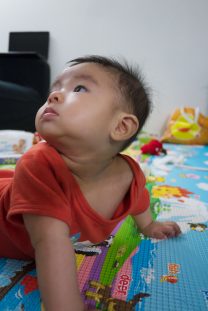 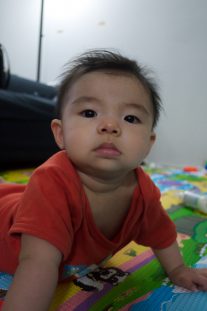 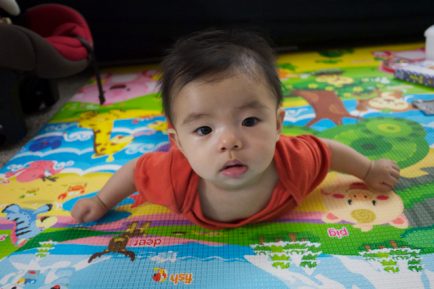 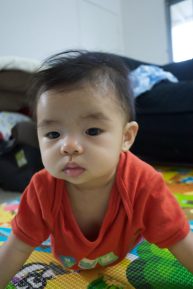 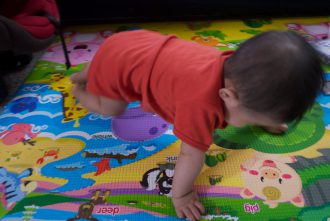 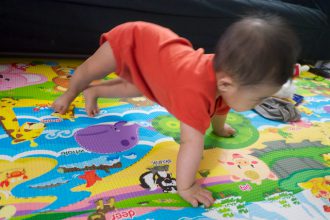 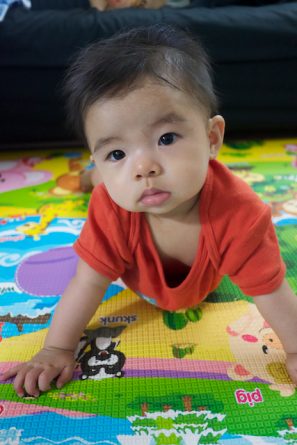 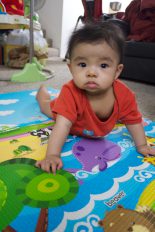 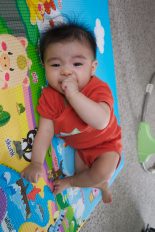 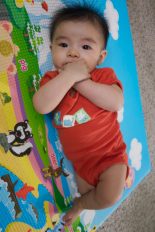 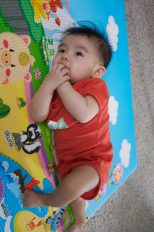 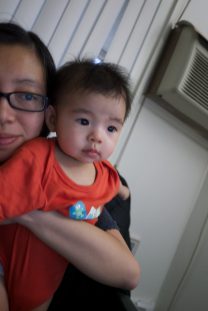 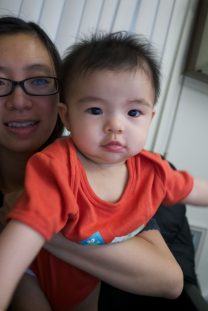 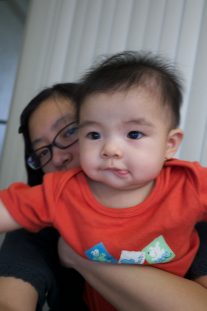