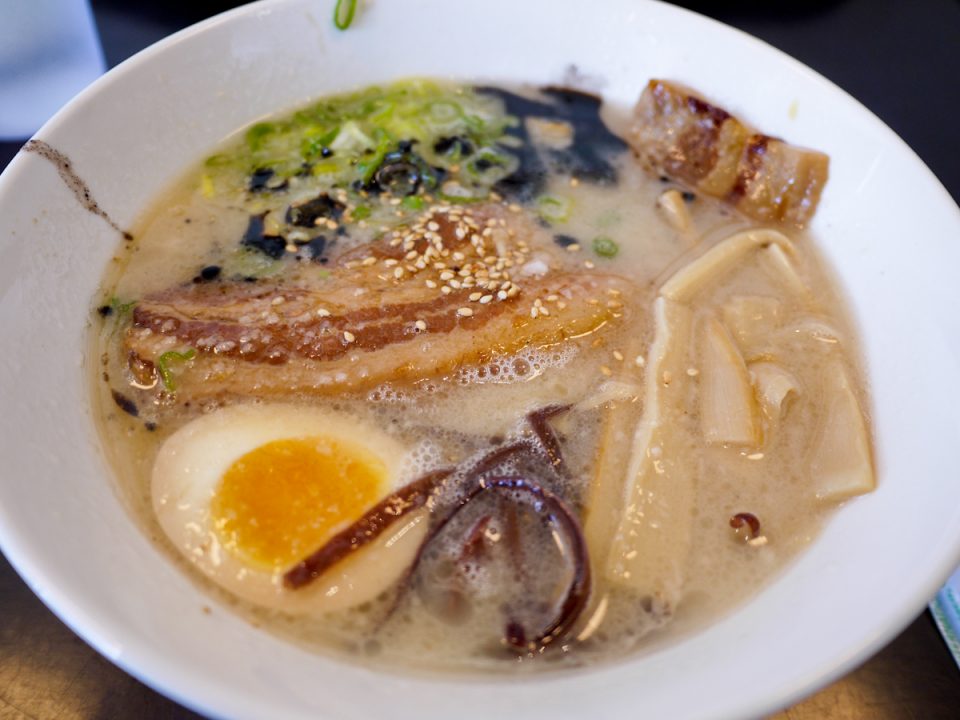 The hubby was craving for ramen today apparently, since his few recommendations were ramen houses.

Though I was not particularly in the mood for it, but didn’t want to let him down.  Afterall, he had to deal with my recent mood swings, which really escalated around the 9th week, but has improved after the 2nd trimester hit. 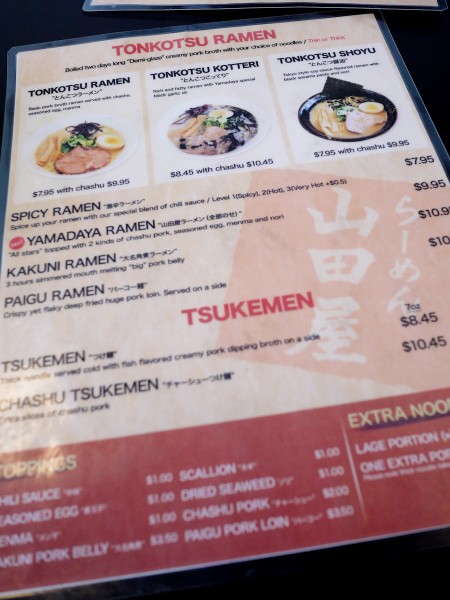 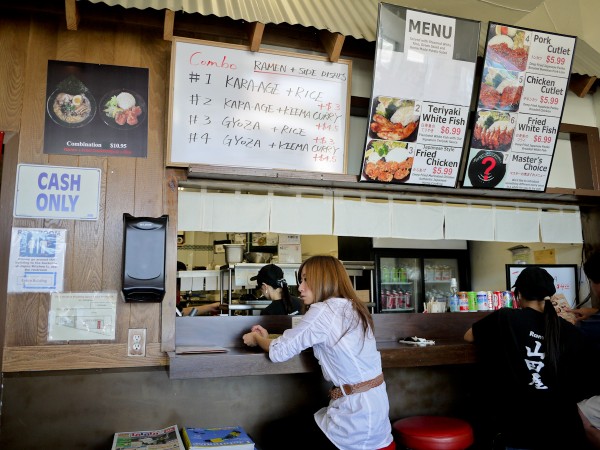 Ramen Yamadaya has pretty good reviews on Yelp, and for what we ordered, we agree with those reviews.

Galen got the Tonkotsu Kotteri, which has black garlic sauce with Kakuni Pork Belly.  I tried the top part of the soup only, which was cold.  Galen said if I digged in deeper, it’s hot. 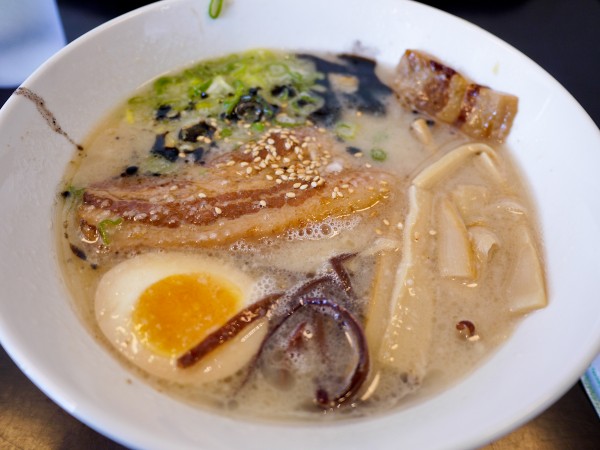 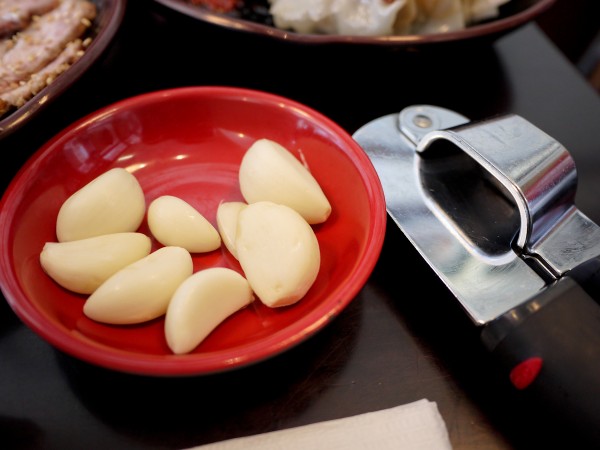 After seeing a few people order the garlic to add to his ramen, he decided to do the same.  Results: delicious!

And me, haha… I ordered the Rice with Scallion, which was pretty tasty because it was seasoned. 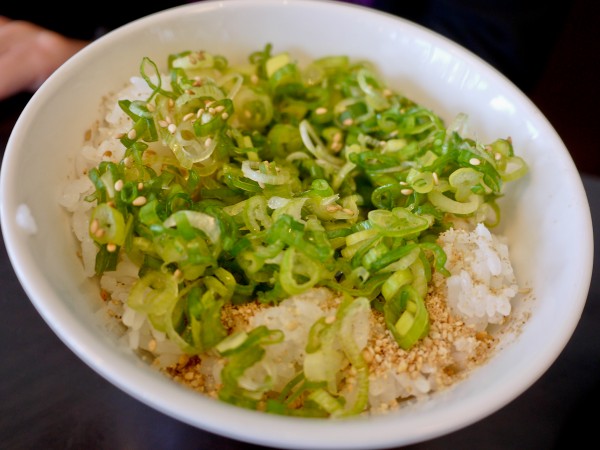 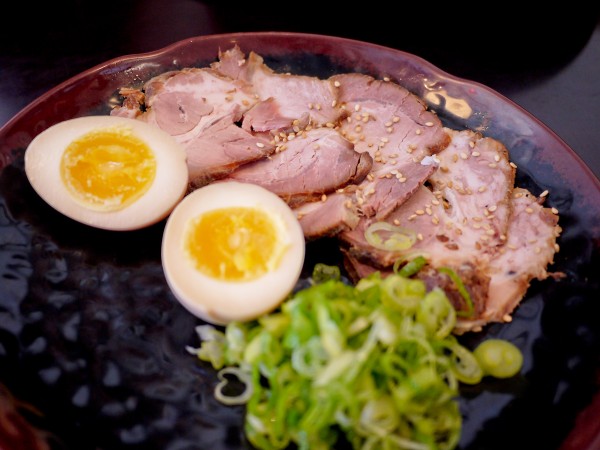 The side of chashu that I ordered was cold, and should not be ordered if not ordered with the ramen.  The eggs I could not eat the yolk because it was not completely cooked 🙁  So then I ordered a Kakuni pork belly too… fattier than the chashu, but it was indeed tastier!

We also ordered a side of gyoza, which was pretty good.  We shall definitely order this next time! 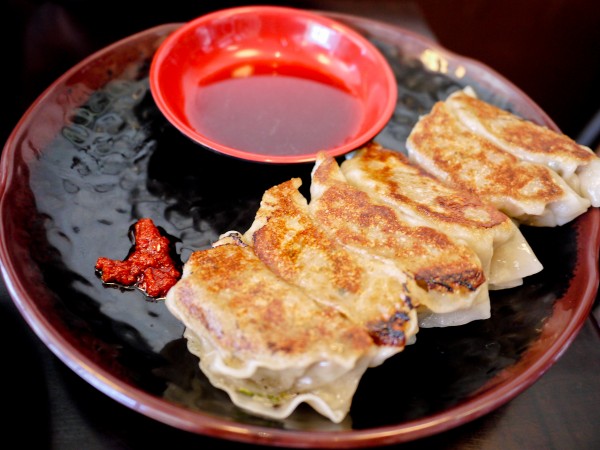 Afterwards we went to have dessert at Bonjour French Pastry.  Hubby got the chestnut roll, which was sweet but pretty good. 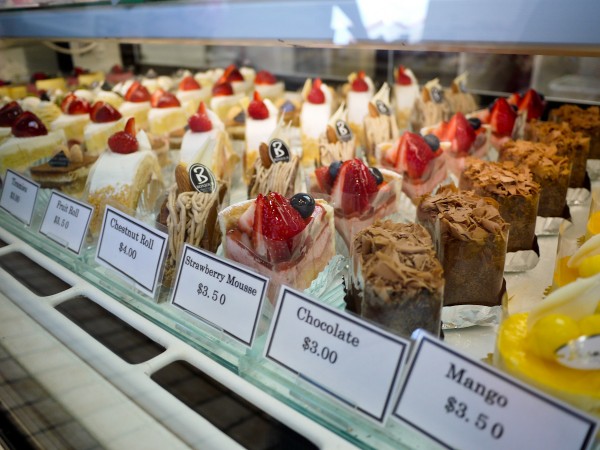 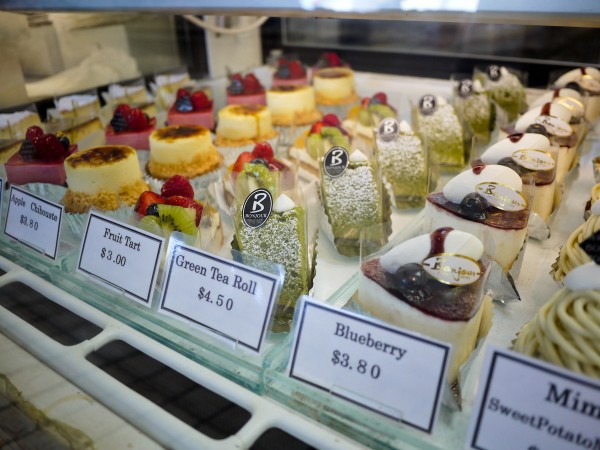 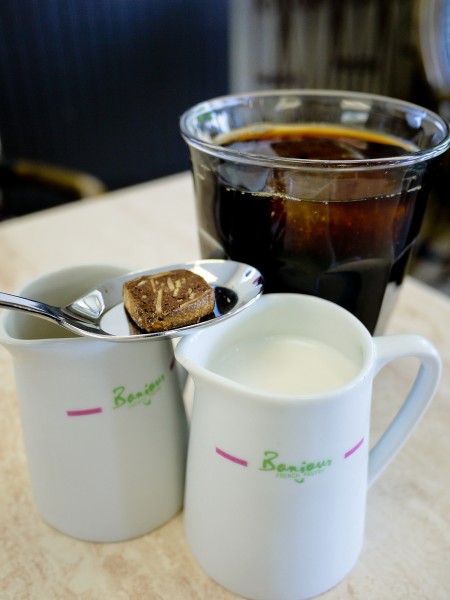 Hubby got coffee. I don’t know what he thinks about it though.  One moment he says good and next moment he doesn’t like it. 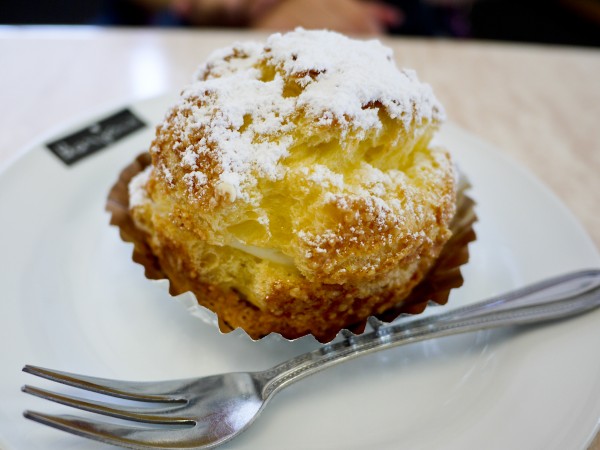 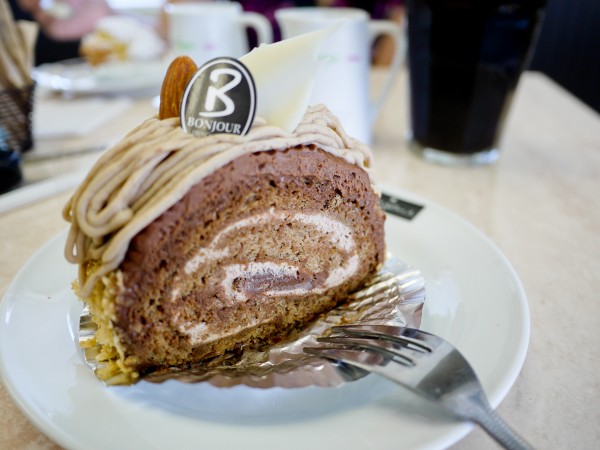 And after the sweets we went to enjoy the movies, Transformers!