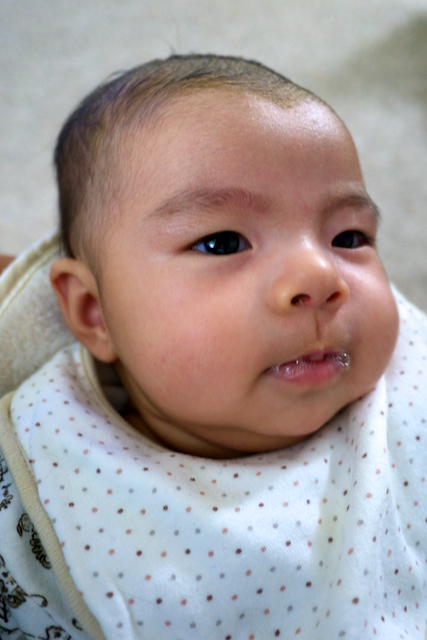 It was Aiden’s first outing alone with Mommie.

Daddie had been stating that he’s scared how Mommie would handle doing that.

Basically, he didn’t think Mommie could do it.

How did Mommie do?

It was Mommie’s first time putting his carseat in the car and removing it from the base.

It took Mommie a few minutes the first time to figure it out, but she still got it done.

Mommie’s friends said Aiden is such a good boy.  He is quite low maintenance and a pretty chill baby.

Ate well and slept well during his trip out.  He even had a little social interaction!  =D 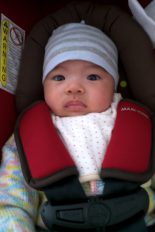 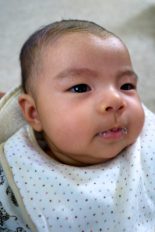 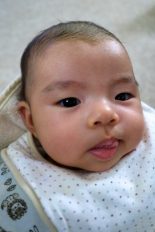 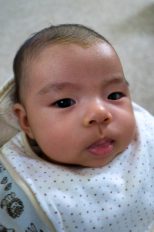 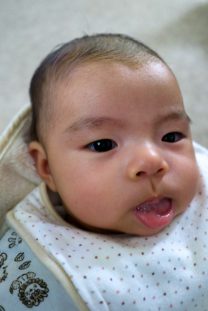 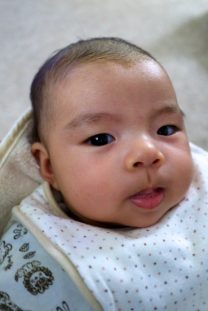 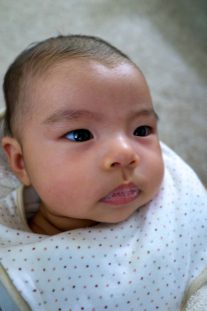 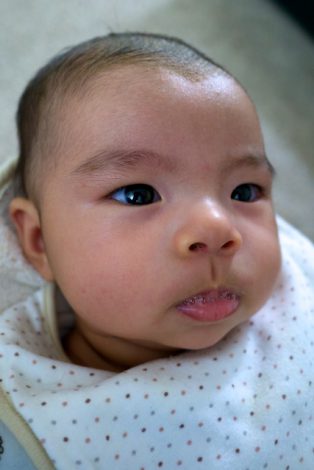 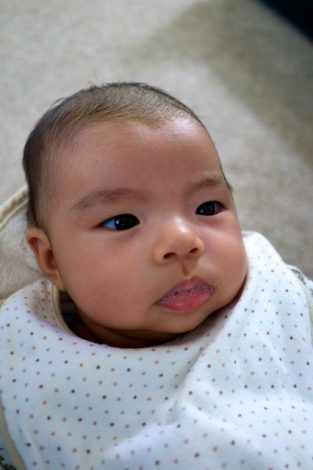