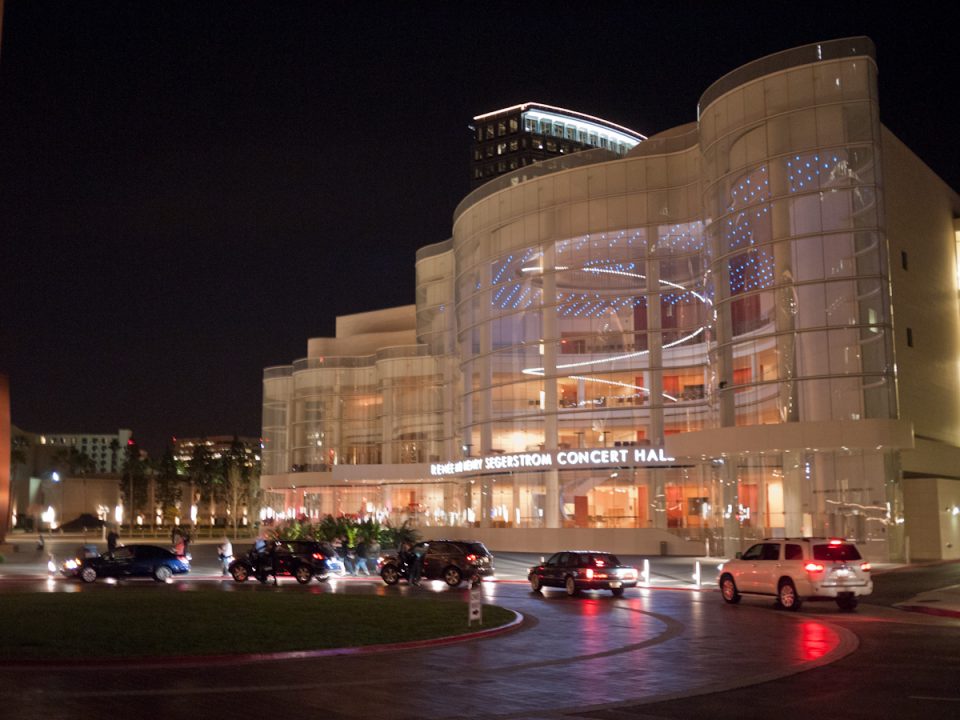 I’ve been wanting to see Wicked for the longest time, unfortunately timing was never right…

By happenstance, the hubby found out Wicked is playing at the Segerstrom Center for the Arts in Costa Mesa.

Him being his sometimes sweet self, clicked a few buttons and now here we are!  It was actually a nice surprise how I found out we were going.  We have a calendar at home where we would note what’s happening, and one day he just taped the tickets on the calendar, March 9, 2011. After so many years, I finally get to watch Wicked.  Thanks GM ( for those that don’t know my hubby’s initials are GM, so online I often refer to him as GM aka my general manager…haha) 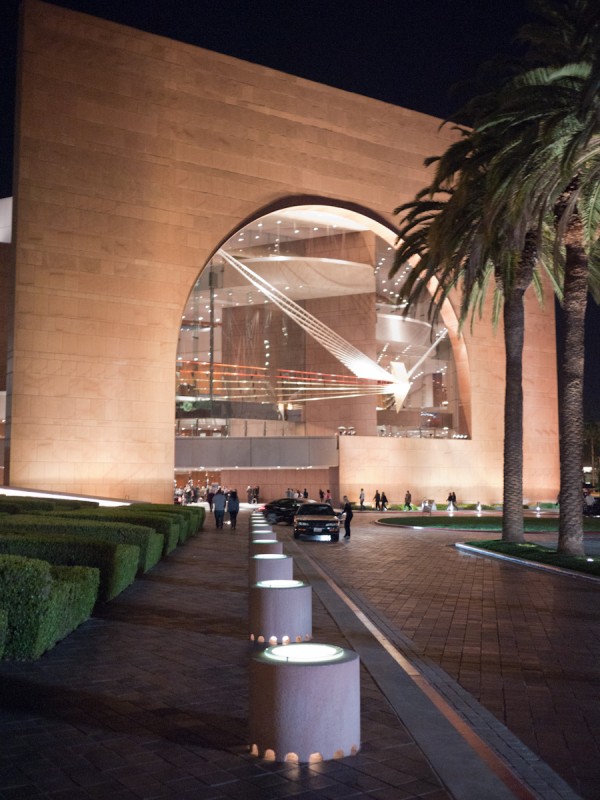 Good thing it wasn’t cold out because we parked at the parking structure across the street. 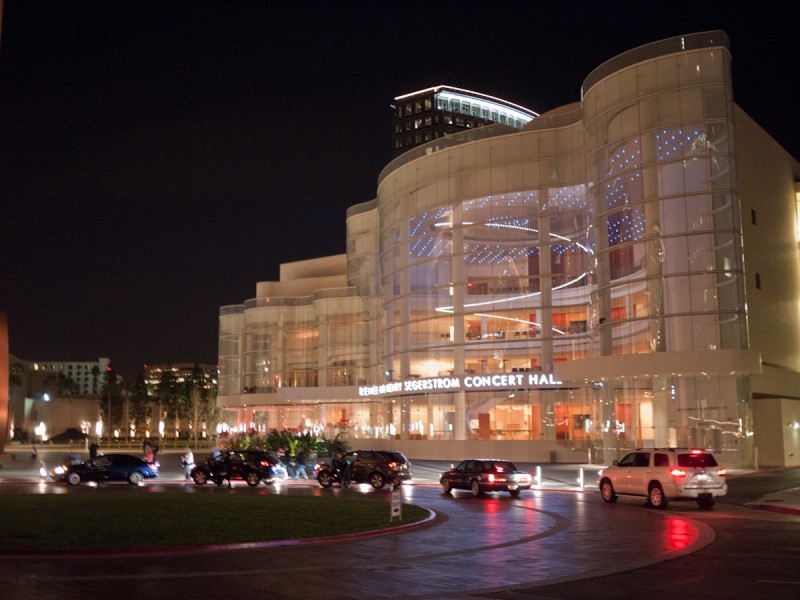 People are getting seated!  The show will start soon!  So exciting! 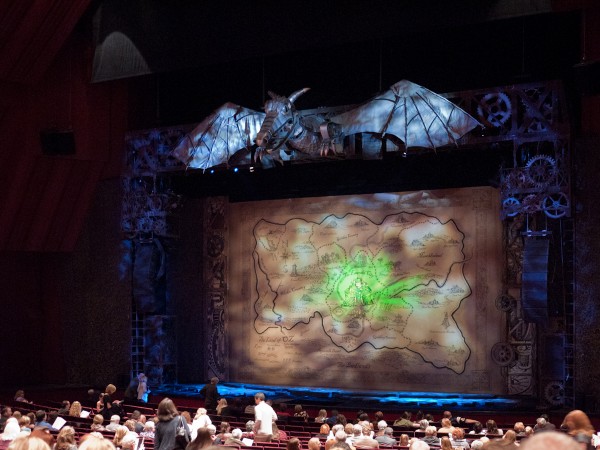 The first few minutes made me wonder what was all the sparks about Wicked.  Why did my brother listen to the Wicked Cd’s over and over?

But it’s probably because we couldn’t understand the lyrics.  After that, the show got better and better.  Great plot, Lots of different emotions, it opens one’s eyes to a different perspective.  All these Wicked lovers weren’t lying.  I am now one of them too!

There was a 15 minute intermission, when it was getting really good.  I didn’t need it, I could have continued to watch through the end of the show! 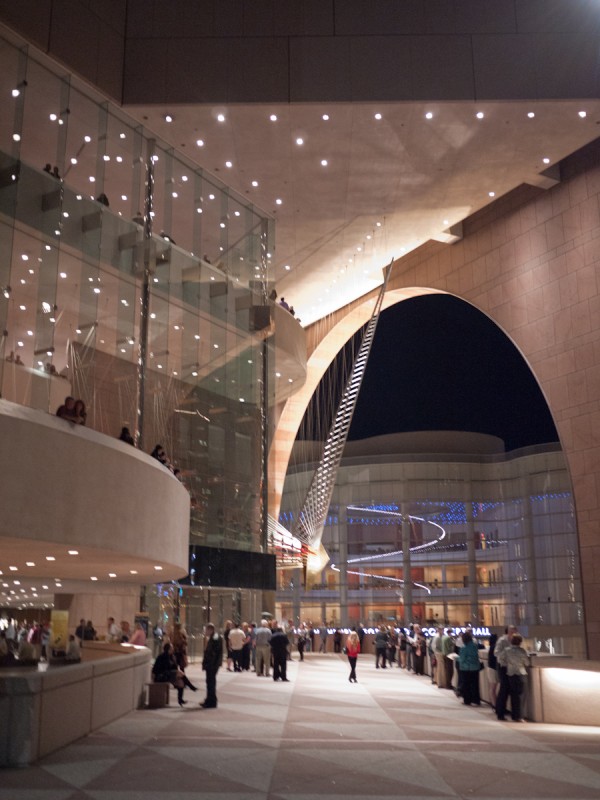 It was absolutely sensational!  Even the hubby enjoyed his first musical! I definitely recommend Wicked!  So much that I think I will read the book!