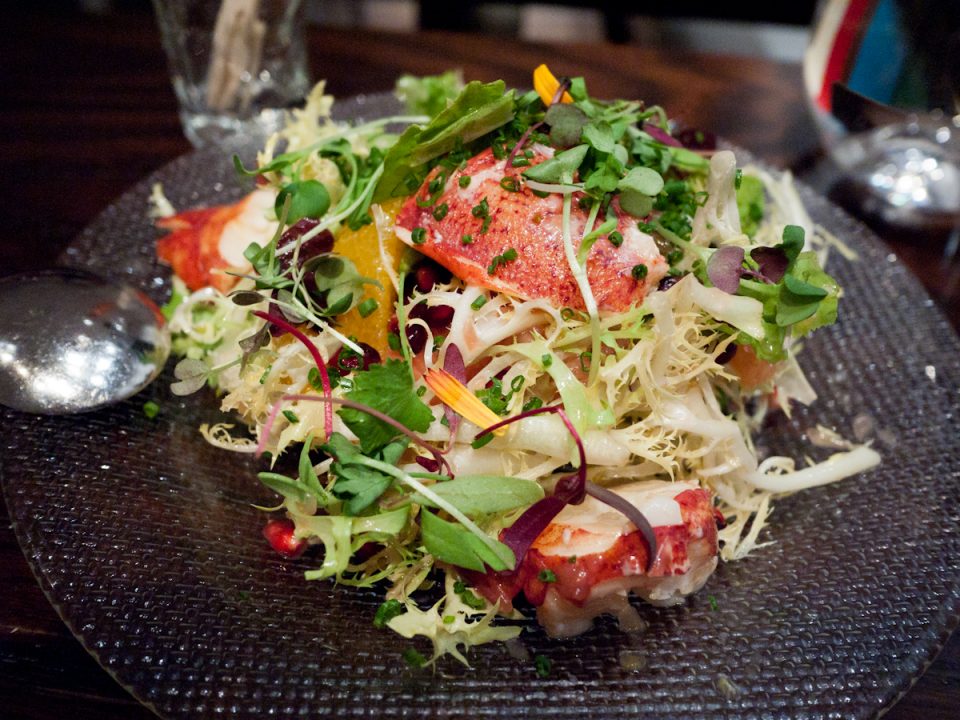 I was highly anticipated to this dinner; wifey on the other hand, wasn’t too much into it.  The dinner didn’t start out right.  First, they didn’t have my most wanted dish – The Lobster paella, the chef was only making the chicken and peas paella that night, yuck.  To make things worse, the lobster salad was way too salty and we had to return it for another one.  I guess they had forgotten to rinse it good after soaking the veggie in salt water; although we almost finished all the lobster before returning; oops.

Overall, the remaining dishes were quite good and there’re couple dishes I like the most.  The boneless chicken wings was as good as the one at Bazaar.  The piquillo peppers and Dungeness Crabmeat, with the essence of the piquillo pepper, it mixed up quite well with the crabmeat.  I’m not a pepper person, but I finished up the whole plate myself.  It was that good! 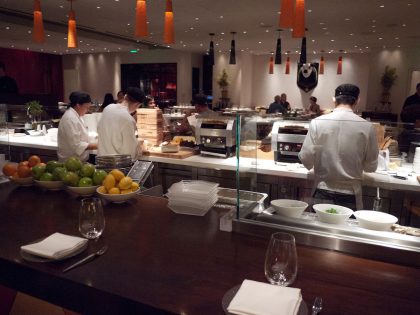 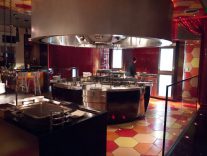 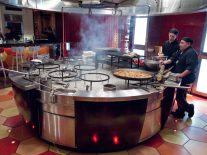 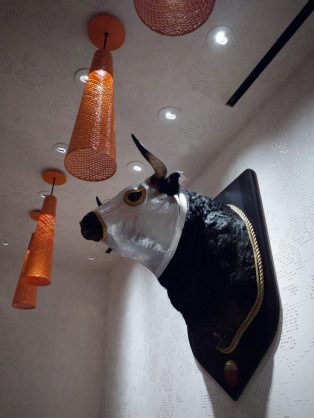 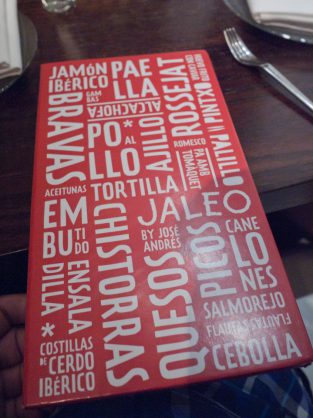 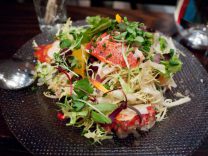 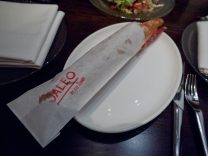 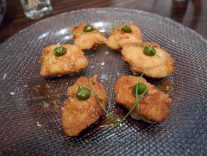 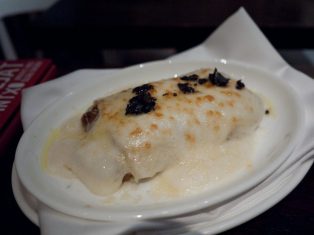 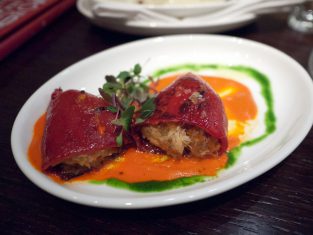